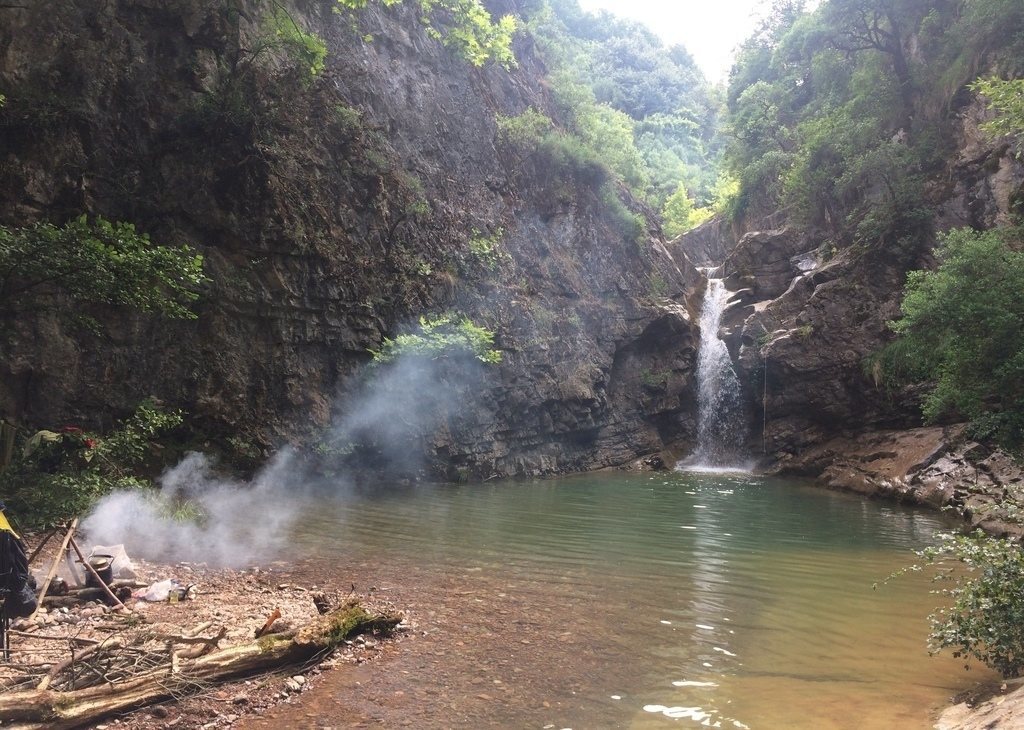 Nearby Villages to Agva

If you are going to Agva, you should visit and see the nearby villages historic fabrics, waterfall, lake and caves. 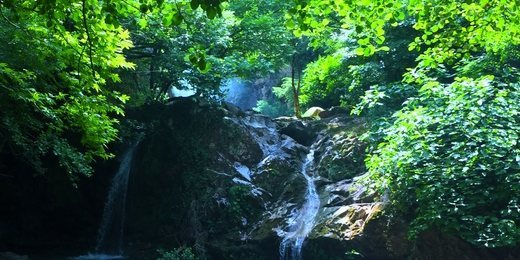 Agva has been the route of passage for countless civilizations. From Hittites and Phrygians to Romans and Ottoman Empires. It's possible seeing the remains of history dating back as far as B.C. 7. The tomb belonging to the Roman Empire era is located at the beginning of the Kilimli Trail that is an example of this history fact. Even though there has not been any archeological excavation work yet, the findings in hand show that the Kilimli area was an old Roman compound. Experts believe that the area took its present outlook with Turks.

Kalemkoy is one of Agva's oldest compounds. There you will find remains of churches and gravestones belonging to Romans. Gurlek Cave, which dates back to the late 3rd to the early 4th century in Hacilli Village, the ruins of a castle found in Hisar Tepe, and the big mill in Sungurlu Village are important findings. Also you can visit Gurlek Cave (Gurlek Magarasi) and Hacilli Waterfall (Hacilli Selalesi).